Coming back to reality after being immersed in a fantasy world kinda sucks. I spent hours in a ballroom filled with bright colors and bling and beautiful dancing. I barely recognized myself, all made up and covered in sparkly things. But when it was all over, I had to drive home and spend almost an hour deconstructing the fantasy, one bobby pin and glitter-glued strand of hair at a time. Coming back to reality sucks.

Awhile ago, I wrote about what I called the happiness hangover on the Uphill Factor. I wasn’t really happy with the article, but the subject matter is worth revisiting. Especially since I’m feeling hungover.

I’m sure I’m not the only one who has experienced this sensation, though some people have looked at me weird when I tried to describe it. Even Teacher didn’t quite understand. You have a super positive experience that has you up on cloud nine, but the slow descent back to Earth makes you feel depressed. Happy times make you sad? What? Ok, I understand the weird looks. 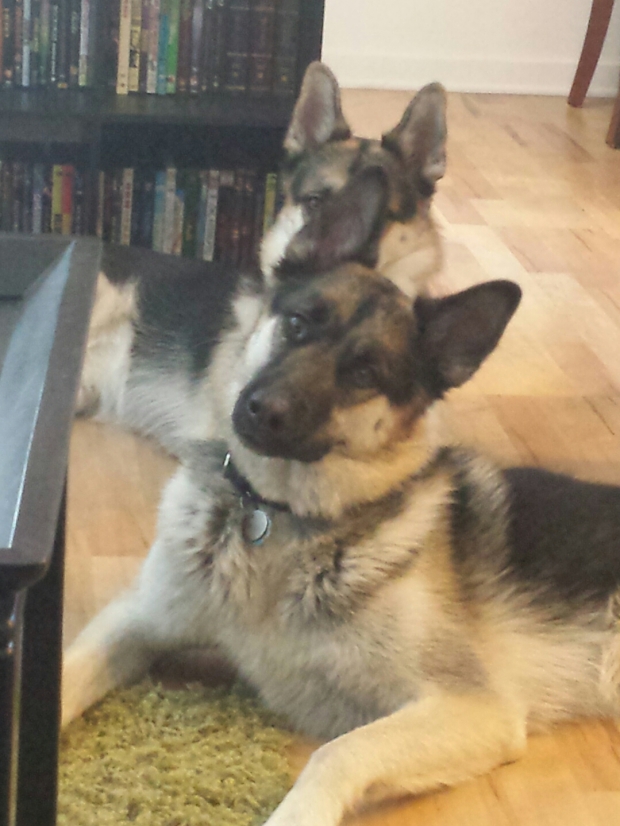 For those out there that are nodding their heads instead of tilting them in confusion, I’m here to share my Emerald Ball happiness hangover, so you know you’re not alone.

It’s happened to me after every comp, team match, or other performance, so I was ready and waiting as I drove home from Emerald. It hit me hard and fast after my first comp in San Francisco. In Vegas, I stayed busy and distracted so it didn’t affect me as much. Since Emerald, it has crept up slowly, like a dark cloud on the horizon that doesn’t seem to move but every time you look, it’s a little bit closer. It’s an empty feeling, after giving so much of yourself to this one event. It’s a lonely feeling, after the spotlight is gone and the cheering crowd has gone silent. It’s a depressing feeling. You put so much time, energy and money into something, and it’s over. Now what?

That can be an easy question or a hard one to answer. Me, I know what’s next. But it’s not just about knowing where to go from here. Times like these are parties for my little demons. After I wash off the glitz and glamour and return to reality, it’s not hard to start wondering if it really all happened, if that was really me. I can look at pictures and watch videos and say yes, that was me, I did that!

But that dark cloud on the horizon makes it feel distant, like an old memory. And as the excitement of success fades, the little demons start discounting the significance of the success. You got first, but you weren’t competing against that many people. Those dances where you were second? Actually you were last because it was only you and one other couple. If you look at it statistically, other people winning 5th, for example, in other categories did better than you because they competed against more people. They were in a higher percentile. And a twist of the truth even I have to admire as clever: you placed high because the judges were distracted by your tattoo, not because of your dancing.

Damn, guys! Lay off a girl!

But where’s the fun in that? Never waste an opportunity to mess with a girl’s head.

Eventually, everything will even out and I will get back to my normal feeling of determination laced with doubt. In the meantime, I self-medicate with photos and videos from Emerald and remind myself that girl really was me: happy, awesome, and triumphant! 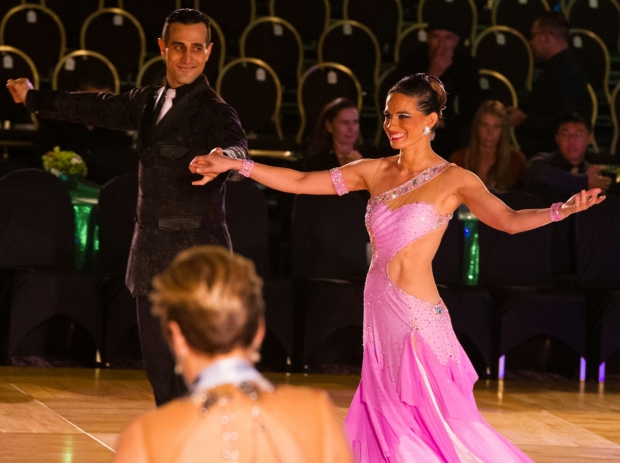 5 thoughts on “The Slow Descent – Dealing With Post-Comp Blues”